Office Manager of the Week 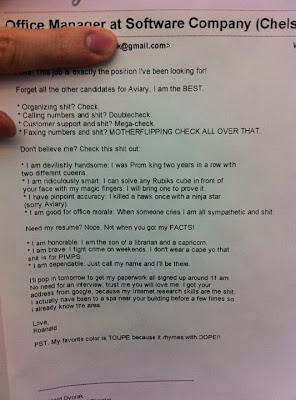 source
Dribbled out by RantinRab at 9:11 AM 18 comments: 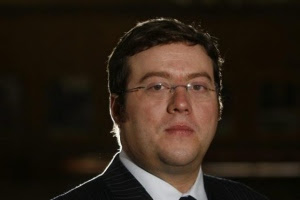 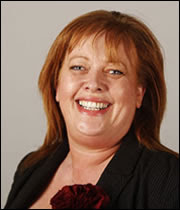 Scottish Labour really is a circle jerk of cretins who think they are entitled to the trappings of power.
Dribbled out by RantinRab at 12:07 AM 6 comments:

Ryan Giggs - Sunday Herald - Twitter. (It is illegal to view this post if you reside in England, Wales or Northern Ireland.) 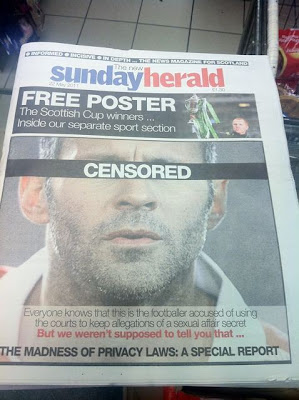 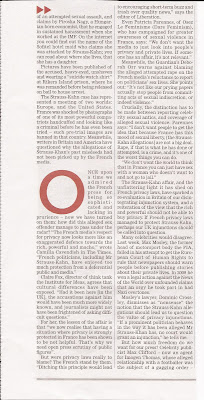 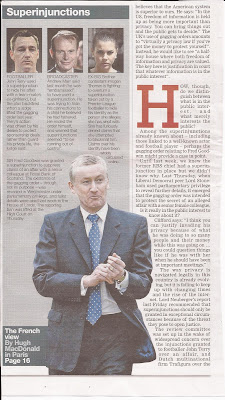 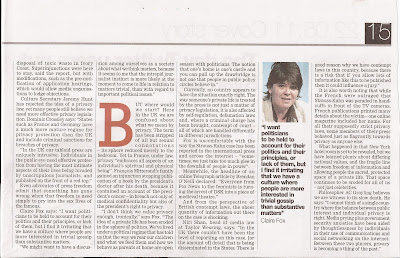 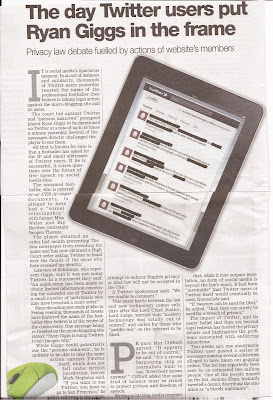 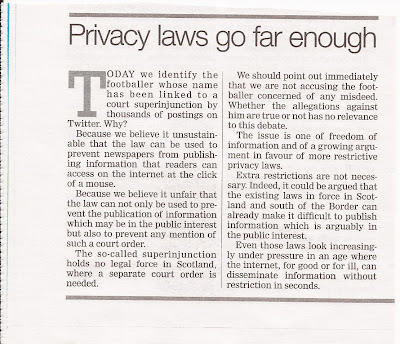 Dribbled out by RantinRab at 5:02 PM 6 comments: 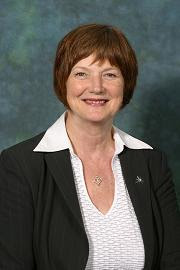 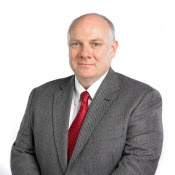 It's a shame but, I suppose, no surprise.

I've been attacking those who trough, those who are hungry for power and the little empire builders ever since I started this blog over two years ago. I see no difference here.

I was a member of the LPUK for a year. It seemed like a breathe of fresh air and I liked what I heard. I attended meetings, met some decent people. They talked the talk.

Soon, the year had passed and it was time to renew my membership. I didn't.

Too much talk and too little action.

Fast forward to today and it seems that at the centre of the party, elected leader at November's AGM, is a crook and con man. Caught with his fingers in the till. I've met him, only the once at a meet up in Edinburgh. He seemed decent enough.

Anyway, to catch up with all the shenanigans, read this.

I say I'm not surprised, but I am disappointed. It turns out that all politicians and would be politicians are pretty much the same. All in it for themselves, lining their own pockets.

So, as far as I am concerned it's goodbye to the LPUK and all political parties. I want nothing to do with any of you. I still support Libertarian principles.

Whoever really is in control of the LPUK must get the police involved. That's a given.

I hope the people of Clevedon Walton know what type of councillor they have representing them. I would watch his expenses very carefully.

What a complete cunt.

Now, as it's (probably) illegal to view if you reside within the UK, please don't click the link.... 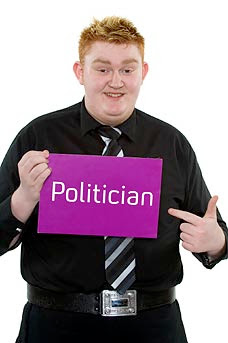 It's voting time in Scotland. 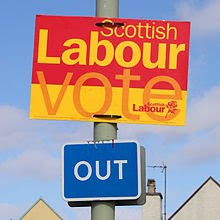 Couldn't have put it better myself. For those of you that are 'activists' and vote Labour, fair enough. Not much point trying to change your mind.

For those of you that vote Labour because your Dad's Dad used to live next door to a miner and you've always voted labour, have a look around and ask yourself,

"What has Labour really done for us?"

In Scotland, this is real Labour. Watch what decades of Labour rules has done to our country here.

I'm not going to tell you who to vote for. As far as I am concerned they are all cunts.
It's just that some are more cunty than others.
Dribbled out by RantinRab at 9:10 AM 9 comments:

Dribbled out by RantinRab at 5:24 PM 9 comments: