Lord Adonis must be hard of hearing... 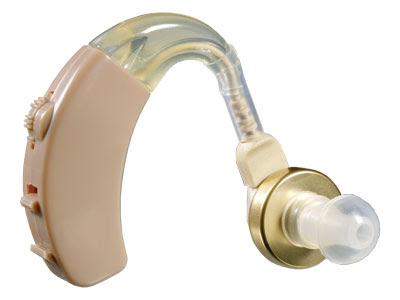 Now that things are getting back to normal on the flying front and with the news that it may not have been necessary after all, I decided to have a look at the CAA website and in particular the board.

Note that the majority have no flying credentials.

Also note that this unelected, unacountable quango along with it's bum chum the Met Office had the power to wreak havoc and misery on the British people. And wreak havoc they did.

I wouldn't be surprised if they were wearing Hi Viz jackets when having their emergency meetings...

I look forward to the lies and spin over the coming weeks.
Dribbled out by RantinRab at 6:35 PM

They could have just as well appointed a graphic designer - this is all EU driven, I am convinced of it.

Yes, our NATS is answerable to Eurocontrol, but how come KLM & Lufthansa were flying 3 days ago?
It took Willie Walsh, and a fleet of aircraft looking for somewhere to land before our useless "regulators" hastily agreed to open UK airports.

The CAA is an unnecessary organisation staffed mainly with placemen.

Have you noticed the number of politicians or spokespersons who seem to have speech impediments and/or very poor teeth ? I'd be interested in any studies that have been done to see if there is a link between being bullied at school and then going into politics or PR. Maybe to teach us a lesson or to re empower themselves ?
Adonis, Ed Millipede, Lord Watson, turtleneck Beckett, the gorgon and numerous other nonentities who will face the cameras over the coming weeks. All shocking oral hygeine or lack of clarity in expressing themselves properly due to an inability to speak properly.
I have noticed that the more posh they are the less likely they are to be able to speak properly.

The whole thing has been a disgrace Rab, but have you noticed how much quieter it's been with Prestwick shut down and I didn't think there was much traffic there. Imagine what it's been like at Heathrow! http://darklochnagar.blogspot.com

Your comment about the hi viz jackets was completely uncalled for. These jackets are only worn at Board meetings when they have been required on the risk assesment report commissioned prior to said board meetings.

Still theres always an upside. Our European cousins have made a right Killing charging their British Cousins well over the odds to hire coaches/taxis/hotel rooms etc Every silver cloud and all that eh !