So, who's telling porkies? 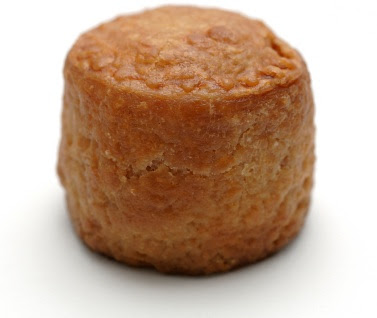 From the Sunday Herald -

From the Sunday Times -

NINE days ago Willie Haughey, one of Labour’s biggest donors and an ally of Gordon Brown, was spotted at a secret crisis meeting in a pub car park in the south of the Glasgow. He was flanked by two smartly dressed businessmen. Nearby, a plump man sat in a car, clearly agitated.

Make of the above what you will...

update - Have a look at what aangirfan has written
Dribbled out by RantinRab at 5:40 PM

Niko, I know describing someone as 'plump' in Scotland doesn't exactly narrow it down...

Mr Haughey wouldn't lie of course, or bully people into doing things against their better judgement.

If he got Niko to concrete him somewhere, then this statement is true.

Hope the SNP benefit from all this.