Listen to your party McDoom! 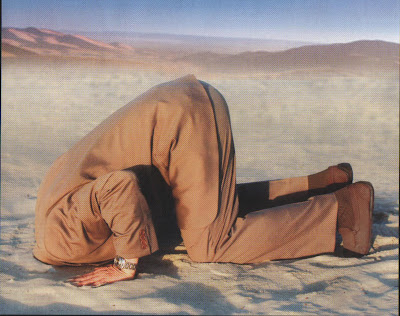 What is it going to take for Gorgon to realise that he is not wanted? We've all known for months that he is a dead man walking, his cabinet realised weeks ago and now even his senior back benchers are coming out of the wood work to publicly criticise the Dear Leader.

It seems the ordinary rank and file Labour MP's are mightily pissed off with the way Gorgon runs his empire, the final straw being his infamous YouTube appearance when he announced plans to reform MP's expenses without actually bothering to discuss the matter with the Parliamentary Labour Party, even though he had been to their meeting the day before.

So caught up in his own megalomania and drunk with power, he thinks he is untouchable. He waited for years for his big chance, the top job. To be the boss man. He won't give it up without a fight. It was his right, his destiny.

So now the chickens are coming home to roost. The little people he has stamped on for so long within his own party are fighting back.

I expect many more cluckings of discontent in the next few days.

Do the honourable thing for the first time in your political life, resign.
Dribbled out by RantinRab at 10:39 PM

I think Gordon forgot(or never learned)the old business maxim that I was taught at the start of my career, many years ago 'Be nice to people on the way up because you'll meet those same people on the way down'. Niceness is just not in his dictatorial, meglomaniacal nature & he'll pay for every slight & insult he's dished out over the years. I shall enjoy watching.

Maybe he's praying to Mecca and any minute he'll get a rocket propelled grenade up the jacksie!

Never mind Lord Voldermort, how about a passing camel?